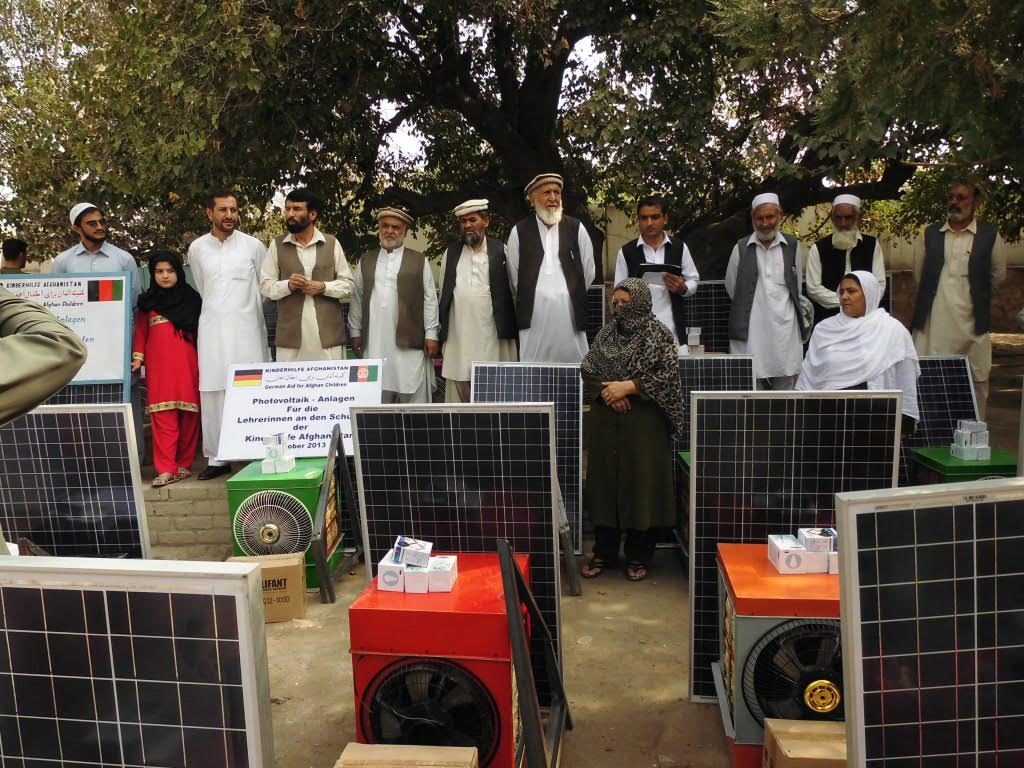 Permanent link to this article: https://e4sv.org/interview-emal-barekzai-tecnosol/