If energy poverty and access is such a pressing social problem, why do we need to involve governments in addressing it at all? In other words, why won’t the market devise solutions and innovative business models for expanding access to modern energy services? Or, why don’t major institutions like the United Nations or the World Bank tackle the pesky issue once and for all as part of their donor agendas?

This essay demonstrates why. It argues that energy poverty arises from a market failure that only governments and public institutions are well-suited to engage. It then presents evidence that without strong public policy intervention geared towards expanding energy access, particularly in rural communities, hundreds of millions of people will remain mired in energy insecurity and human poverty for many decades to come.

It is useful briefly to delve into some basic theory about markets and government intervention. One quite fundamental problem is that markets only work for certain types of goods. They tend to be efficient at distributing private goods such as bicycles or hamburgers – where property rights can be completely defined and protected, where owners can exclude others from access, and where property rights can be transferred or sold – but less effective for common-pool goods or public goods that need agreed-upon rules or sanctions. Unfettered economic markets are almost completely ineffective at distributing public goods such as clean air or improved energy security, for instance.

It is no surprise, then, that an extremely large number of people around the world do not receive modern energy services, especially through mini-grids or devices beyond solar home systems that lack business channels, because of a market failure to deliver them – a situation in which neither private actors nor major donors expand energy networks to reach a socially desirable state. Instead, the very poor fall through the cracks and are too politically distant and economically costly to provide with energy services, even under many international programmes. Rural communities in off-grid villages often fall into this category, so that energy access becomes a higher development goal, not a lower one.

Energy security and reductions in energy poverty will happen only when more basic needs, such as the repayment of debt, financing of education and satisfaction of community responsibilities, are accomplished. In addition, many multilateral financial institutions such as the Asian Development Bank and the World Bank must demonstrate positive cost-benefit ratios for all of their projects, since they are indeed usually giving loans rather than grants, and many energy access projects have timelines that are too risky for these development partners. Making matters worse, rural communities are characterised by poverty and low population densities; with fewer households demanding less energy per household, utilities face much higher costs to supply each unit of electricity consumed. In contrast, in urban slums, where electricity theft is common, utilities struggle with how to bill informal settlements that often do not meet the legal requirements to become regular customers. 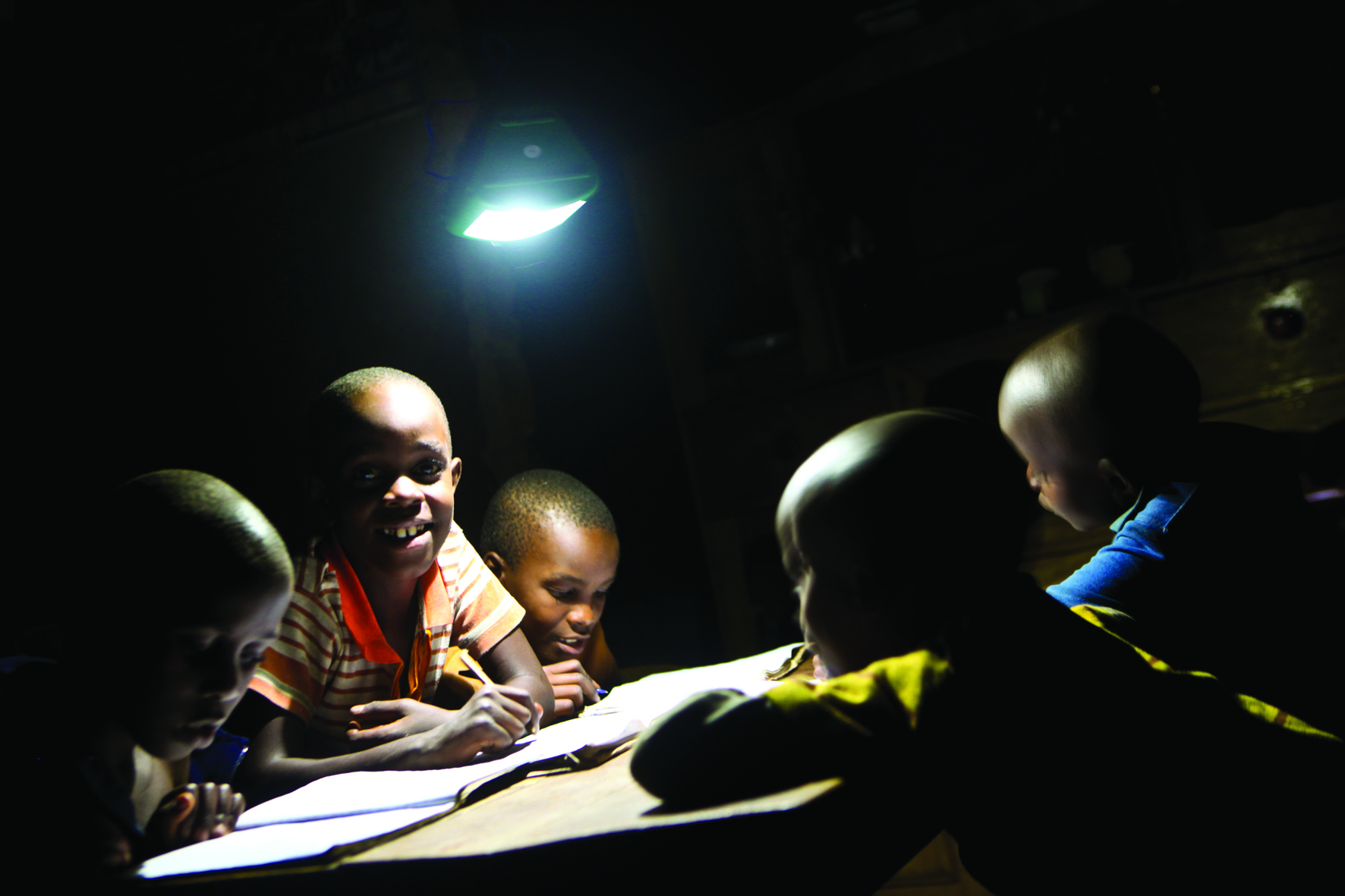 Projections from the International Energy Agency (IEA) subtly, but clearly, underscore that due to many of these factors, a large proportion of the poor are unlikely to reach the goals of the United Nations Sustainable Energy for All (SE4All) initiative anytime soon. In projecting the future in their 2012 World Energy Outlook, the IEA estimated that almost 1 billion people will still be without electricity by 2030 and that 2.6 billion people will still be without clean cooking facilities. That same year, the number of people without clean cooking technologies in India will amount to twice the population of the USA. Overall, the IEA forecast that 39 per cent of people in the Asia-Pacific region would lack access to modern cooking facilities.

When energy access programmes are designed and structured according to sound principles, and when there is a productive use of energy, they can provide customers with a positive cost-benefit curve; that is, the benefits of energy access programmes will well exceed the programme’s or technology’s costs. In Nepal, evaluations of a rural energy programme involving micro-hydro units have specifically documented as much as US$ 8 in benefits per household for every US$ 1.40 in total expenditures; in Sri Lanka, roughly three times the budget of one energy access programme was invested in the market, suggesting it catalysed the involvement of the private sector1. In Sub-Saharan Africa, the United Nations reports2 that every dollar invested in a Solar Sister entrepreneur – a woman selling solar lanterns – generates more than US$ 46 in economic benefits in the first year alone.

One scientific study simulated what it would cost to provide universal access to gaseous fuels for cooking and electricity for lighting in India by 2030, and found that programme benefits would far outweigh the expense. Improved living standards, greater livelihood opportunities and climate change mitigation – just three benefits – more than justified the cost of expanding energy access5.

Another study looked at the benefit-cost ratio from 2005 to 2015 of switching away from fuelwood, dung and coal in 11 developing countries to cleaner forms such as improved cook stoves6. Such efforts would cost only US$ 650 million to achieve, but would produce US$ 105 billion in benefits each year. Of course, the dilemma with these returns is that they do not necessarily go to the parties making the investment: governments or vendors pay but it is households and communities that benefit through improved health or cleaner air2.

In sum, the message from the market appears to be simple, yet blunt: the poorest households in the world are unlikely to be served by the activities of the private sector, government programmes or financial institutions as currently constituted. These are the energy-poor who – even through the IEA programmes – will not gain access to modern energy by 2030 under a business-as-usual scenario.

The lesson, however, is equally simple: if the energy access needs of these poorest of the poor are unlikely to be met, then actors need to implement policies and integrate them with targets to make certain that they are served. To ensure equal development and access for all, there is a need for specific interventions to reach the poorest at the bottom of the ladder, those who are not served by commercial energy providers or large-scale energy projects that demand positive profit margins early in the process. A few innovative business models have emerged in recent years to address this concern, including the Pro-Poor Public-Private-Partnership being piloted in Indonesia, or one-stop-shop firms which sell both microcredit loans for off-grid equipment and the technology itself. But these have so far been limited to a few niche markets.

Ultimately, if access to electricity, modern cooking devices, warm homes, cooked food, the internet, and other modern amenities is to be truly available to all and equitably distributed, then public-policy targets become an elemental, formative part of meeting that moral imperative.

Permanent link to this article: https://e4sv.org/public-policy-targets-energy-access/